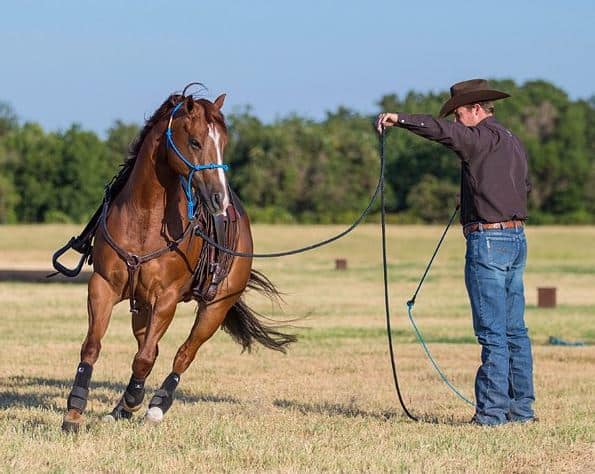 It takes on average 4-6 weeks to break in a horse in but that time span is based on several assumptions.  If all the handling and preparatory work has been done properly then it should be plain sailing.  The horse’s temperament and character can also dictate how smoothly the process goes and how long it takes – some sharper or trickier horses may need more time.

When does horse training begin?

Horse training starts at birth.  Foals have to learn to wear a foal slip which is a little headcollar and quickly understand the process of being brushed, having their feet picked up and then move on to leading in hand.  The key element is that they are being introduced to new things and are learning respect for the human handler – this can’t start soon enough.  Young horses which are untouched other than weaning will take a lot longer to prepare for breaking in.

People use different terms when it comes to breaking in, here is what they mean.

What age are horses broken in?

Usually between the age of three to six. The exact age of breaking in depends on the horse’s breeding and temperament and the owner preferences.  Some breeds mature later than others, for example, Irish horses are slow developers and particularly if they are big, don’t mature until around six or seven years of age.  The trainer has the option to leave the horse until five or six or start them around three or four years old and just back them before turning them away again for a few months to grow and develop.  Very big warmbloods require a similar approach.

Some young horses are full of it and are much better broken and busy earlier on.  It is important that the time of breaking reflects the horse’s physical and mental development and that not too much is asked of the horse too early on. 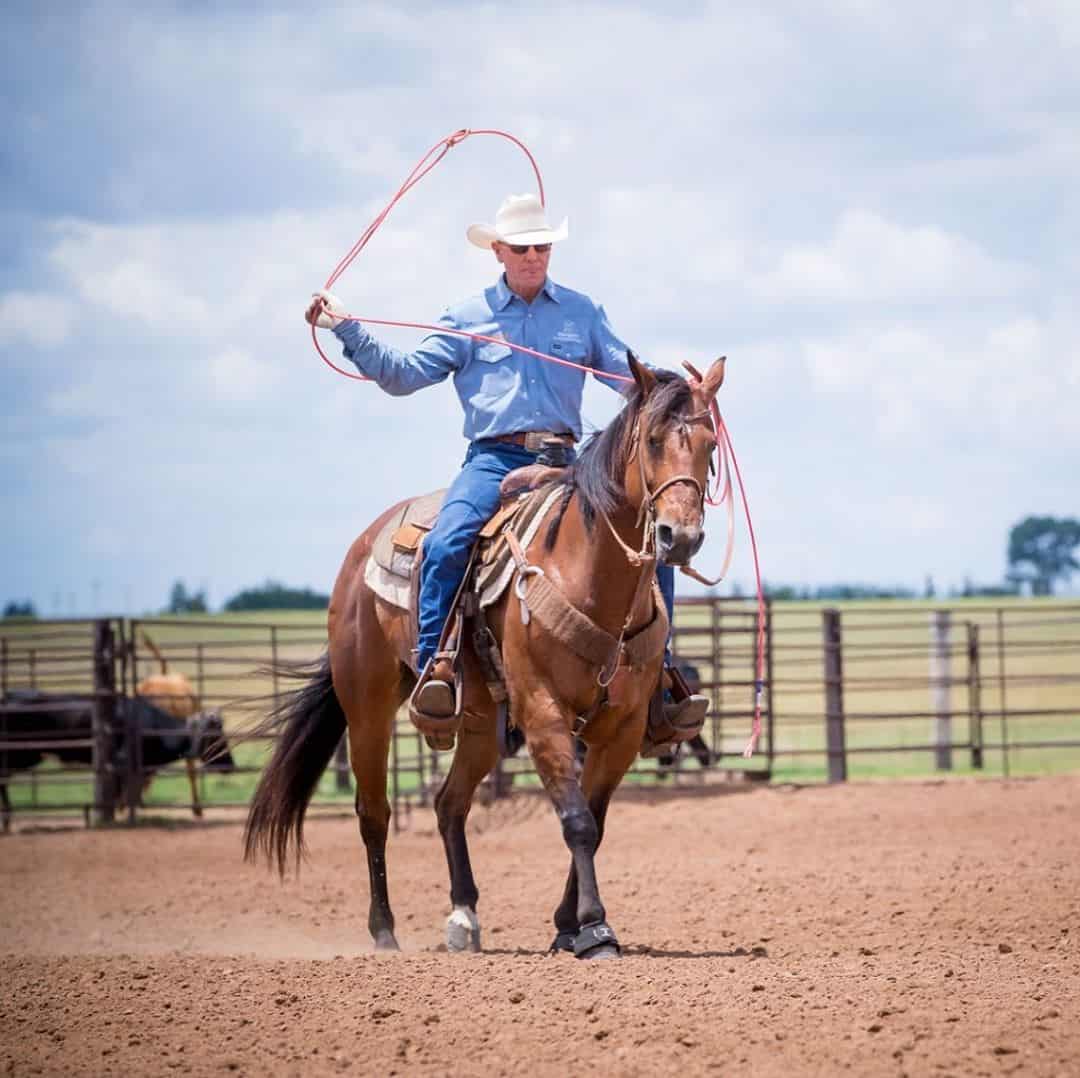 Preparation for breaking in

Whether this is a horse you have bred and handled yourself or one that has landed on your yard for breaking, you need to be at base camp before you start to introduce a rider.  In an ideal world, this would include:-

Much preparation is done with the horse before the rider puts a foot in the stirrup.  This includes:-

This is done progressively first by standing on a block and leaning over the horse’s back before progressing to putting weight in the stirrup and then finally mounting the horse, remaining low over his neck initially before sitting up.  The rider is worked on the lunge first of all as this is something the horse is established with before being led around by the trainer and then progressing to riding away on their own in the confines of an arena or school.

The key to training horses is time and patience.  Any stage of training may take longer than planned.  Be patient with the horse and if he is not established at a particular point, keep repeating that until he is comfortable or give him some time out.  Some horses back easily and are more difficult to ride away, for others, it can be quite the opposite.  Try not to set deadlines when training horses, always factor in time to go more slowly or repeat a stage.  If the horse has time out, you will need to go back a few stages in his training program, don’t assume you can just pick up from where you left off.  The watchwords with training horses are always patience, progression, calmness and repetition. 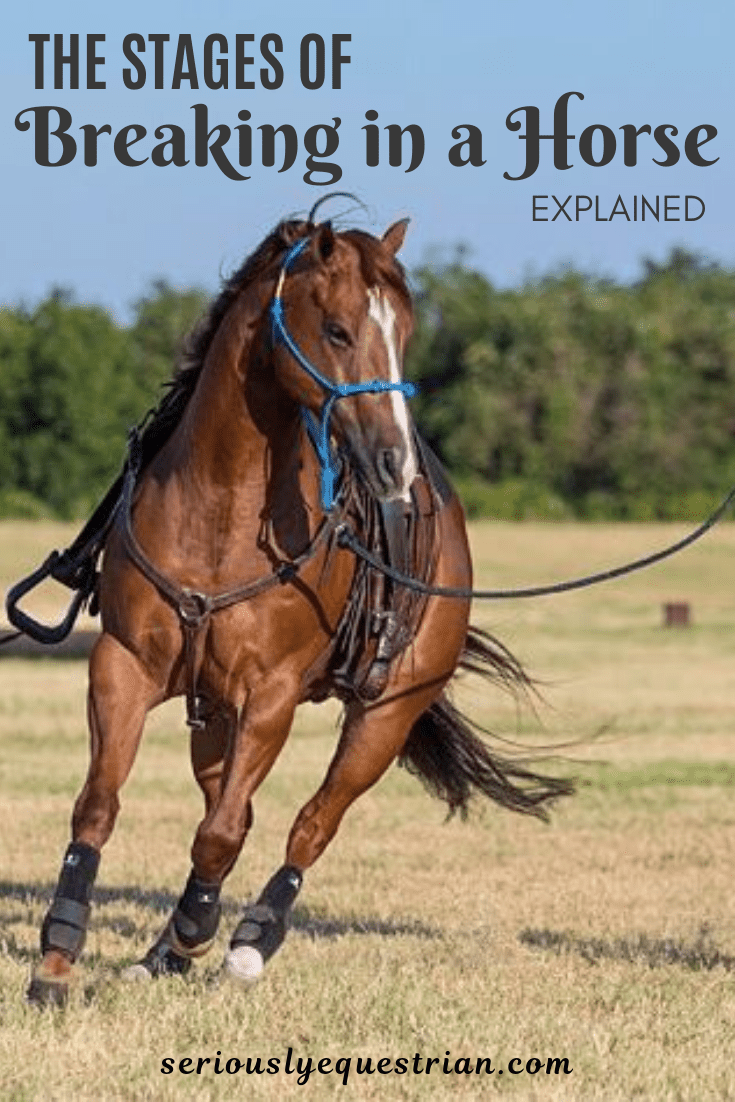 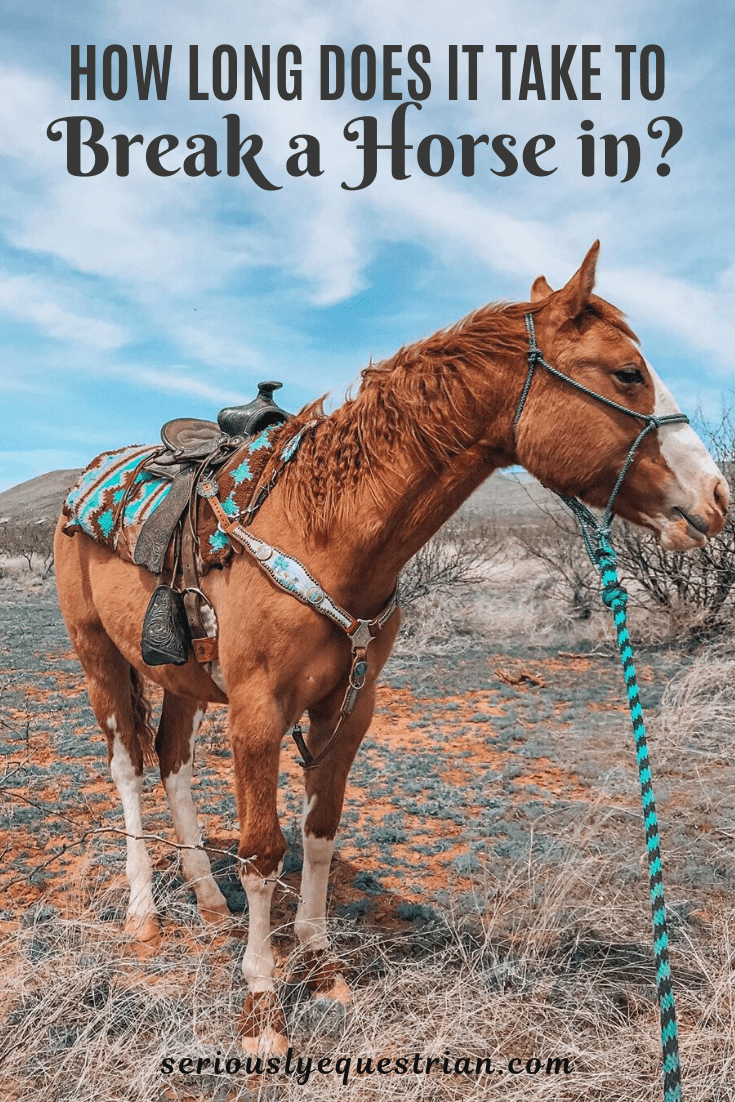