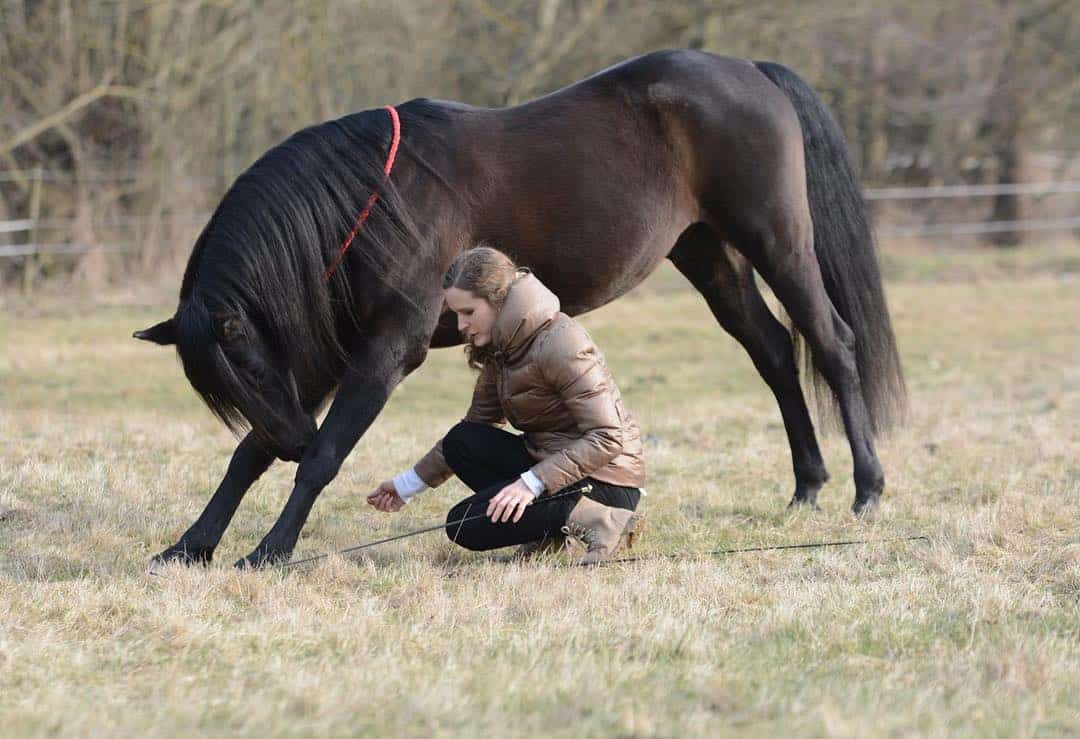 If you observe horses at rest in the field for any length of time, you might be struck by the interaction between them.  Observe them for a while and you can see subtle horse body language which is an essential part of their communication with one another.  The flick of an ear, a look or glare, a wrinkle of the nostrils or even just their general demeanor all provide clues as to how your horse is feeling and what is on his mind.  This is key communication between horses in the herd and an invaluable tool for any owner or handler.

Most people learn to read their own horses’ body language because they handle them daily and get to know their habits and foibles.  But we all know how much harder it can be to ‘read’ a new horse.  Here are some key traits that are common to most horses and will help you understand expressions and behavior that you may not have come across before, either with your own horse or a new acquisition:-

Horses do have a voice.  They neigh, whinny and whicker but the majority of their communication is far more orientated towards their behavior and body language which provides a subtle and sophisticated system of engagement.  Rarely is one of these 8 indicators present in isolation; more commonly, there will be several behaviors or mannerisms which may be observed, collectively indicating the horse’s mood and state of mind. 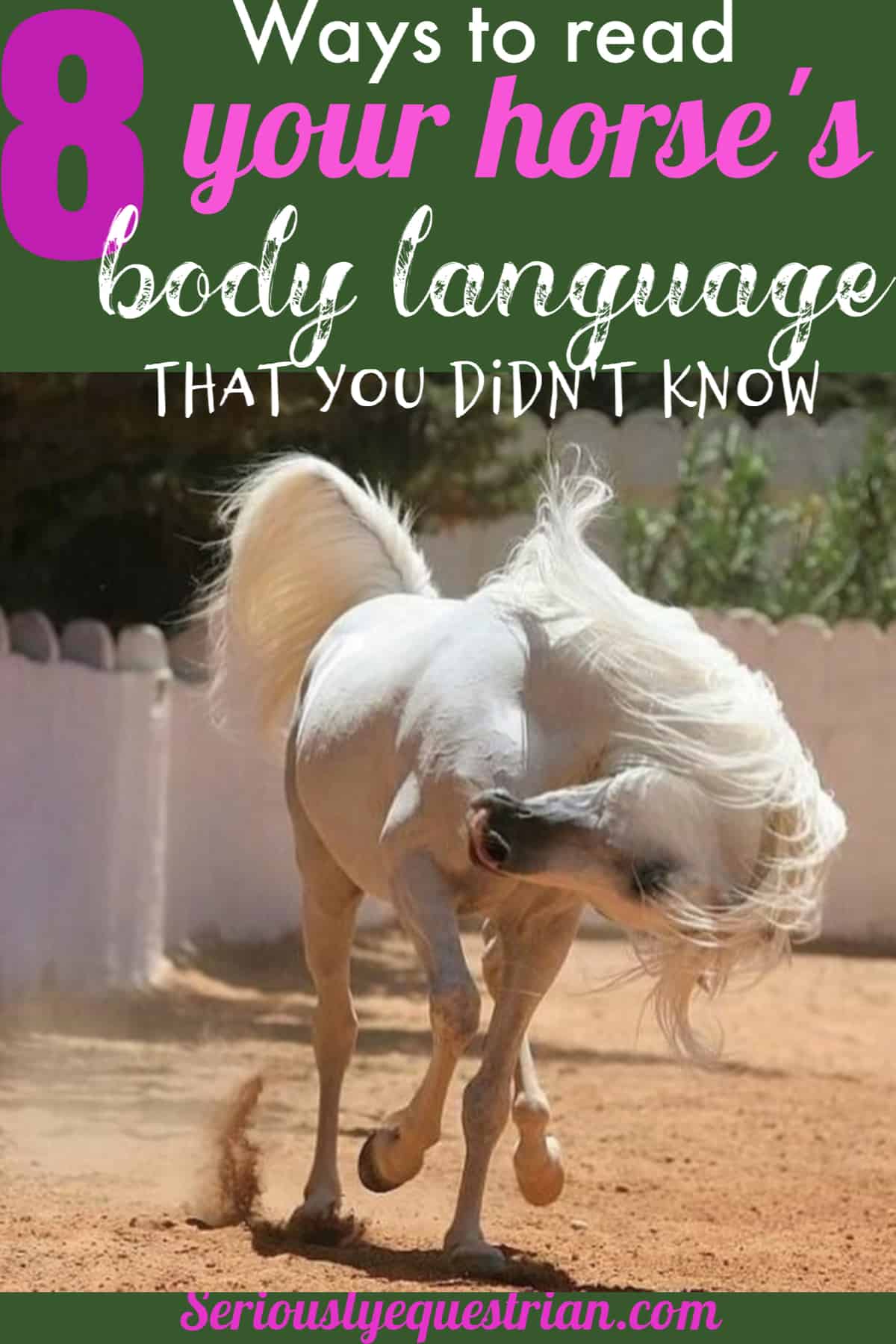 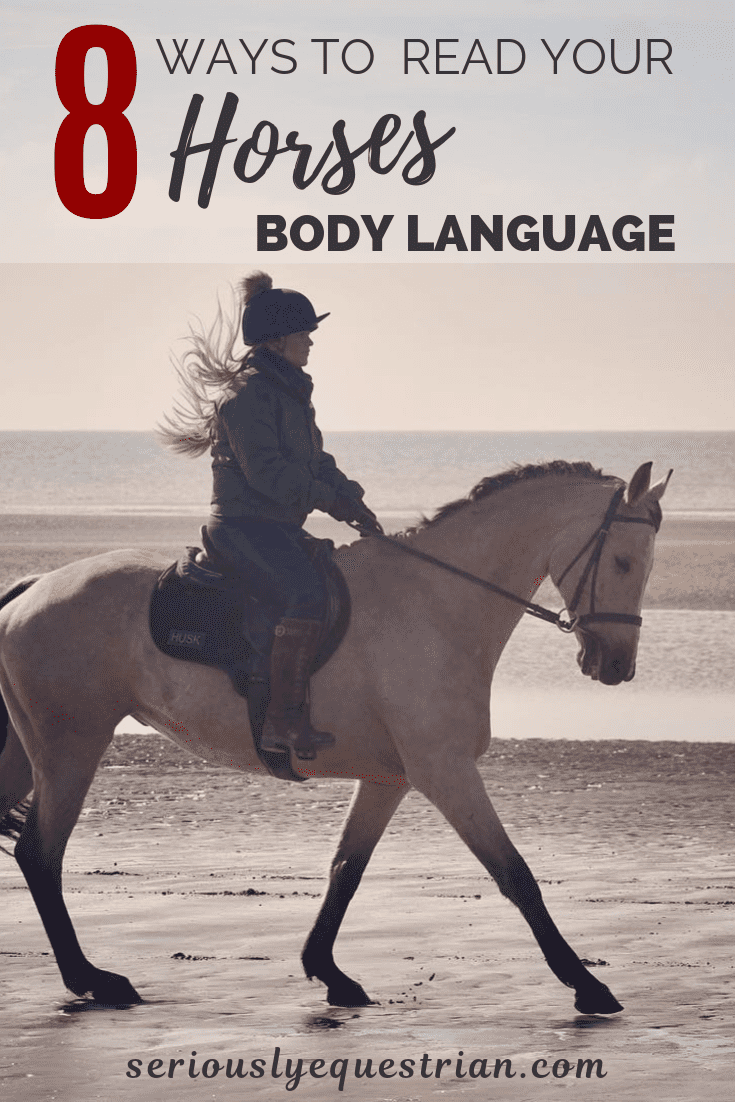 Filed Under: Horse Care
8 Healthy Horse Treats that your horse will love
7 ways to use coconut oil for horses