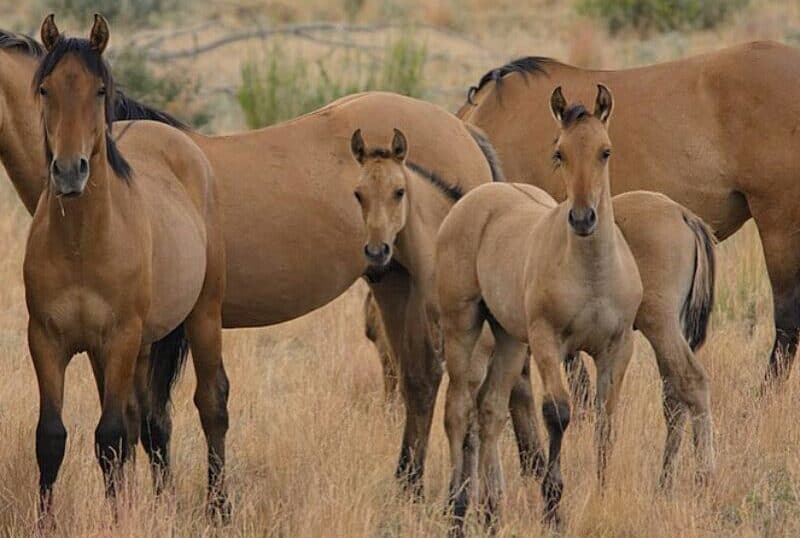 The Kiger Mustang is a strain of mustang that are found in one particular region in the United States. They are one of the best known horses that are bred in the wild. Their unique genetic makeup, coloring, and other impressive physical traits along with their intelligence has meant that there is a consistent high demand for  the adoption of Kiger Mustangs for use as a pleasure horse or for breeding stock . Here are some other interesting facts that you may not know about these beautiful horses.

Kiger Mustangs were discovered in 1977 when the United States Bureau of Land Management (BLM) conducted a mustang roundup in the Beatys Butte area of Harney County. When the roundup was complete they noticed that many of the mustangs had similar colors and markings. This discovery led to further DNA testing which by the University of Kentucky which revealed a genetic connection to Spanish horses brought to the Americas in the 17th century by Spanish explorers. Many of these horses escaped into the wild or were captured by Native Americans.

Kiger mustangs are most commonly dun in color, although the breed registry also allows bay, black and roan horses to be registered. As is the case with other dun horses there are many different shades of dun. All shades of dun have a tan base and the exact shade can change significantly over the course of a Kiger Mustangs life.  The Kiger Mesteño Association classifies dun shades into four categories: dun, red dun, grulla, and claybank.

The Kiger Mustang is a medium-sized horse, and the average height ranges from 13.2- 15.2 hands. They are compact and well muscled horses with a deep chest and short back. Their average weight is approximately 700-1000 lbs. This weight and well built composition gives them a sure footnotes that is also found in many other wild horses. They are also known for their stamina and agility as well as their relatively high intelligence when compared to other similar breeds. 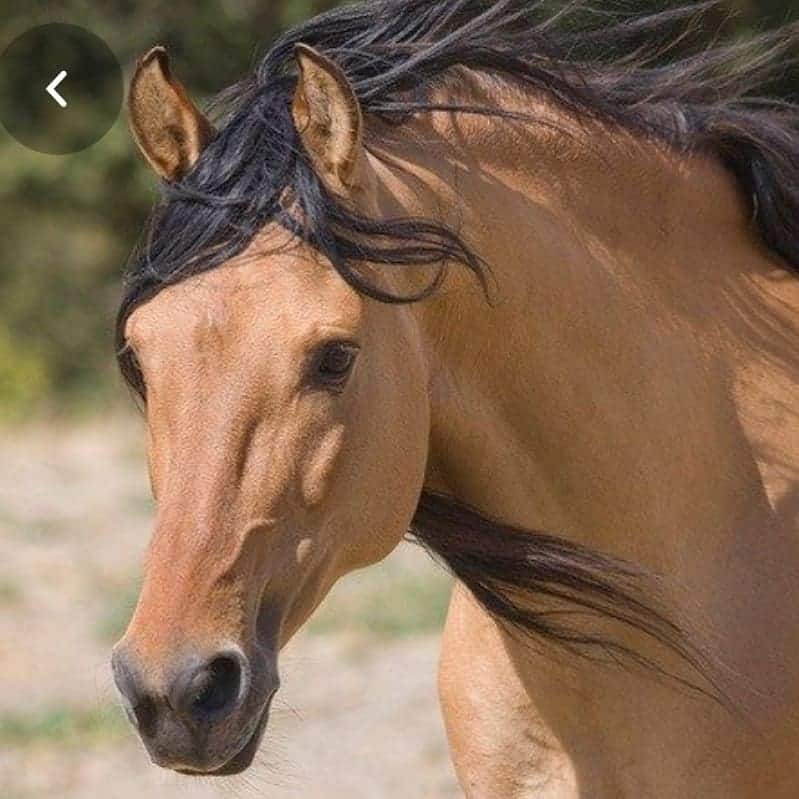 The Kiger Mustang was discovered in south-eastern Oregon which continues to be their home today. This is the only place in the world where these mustangs are found in the wild and the Bureau of Land Management are committed to protecting the breed in this location.

The BLM initally placed two groups of Kigers in separate areas of Steen Mountain and the two groups still reside there today. These two herds are in the Riddle Mountain  HMA and the Kiger HMA

The Bureau of land management ensures the genetic diversity of the wild kiger mustang by transplanting certain other horse from other Orgean HMA into the Kiger HMA. Maintaining genetic diversity is important as it means Kigers have a wider range of different genetic traits and are less likely to be wiped out by one particular disease. Horse breeds with a low genetic variation will contain many horses with the same traits which means they are more vulnerable to disease.

Periodically, horses from the Kiger herd are also transferred to the Riddle Mountain herd, and vice versa, to maintain this genetic diversity.

Approximately every three to four years, the BLM conducts a roundup of the various different Kiger mustang herds. This roundup is necessary to get an accurate count on the number of Kigers in a particular region and to ensure that they do not exceed the target numbers for each region. The BLM have target numbers for each region and if  the number of horses exceeds the limits they will offer them to the public through auction or adoption.

In larger HMA’s a fertility drug could potentially be used to maintain target numbers but the Kiger Mustang stock is too low in number for this method to be successful.

In general a normal mustang can be purchased for a couple hundred dollars at an auction. However Kiger Mustangs typically achieve a multiple of this price and are regularly sold for thousands of dollars. Sales of approximately $7,000 are not unusual at auctions for Kiger Mustangs. The better the conformation of the breed characteristics, the higher the chance of a large bid. 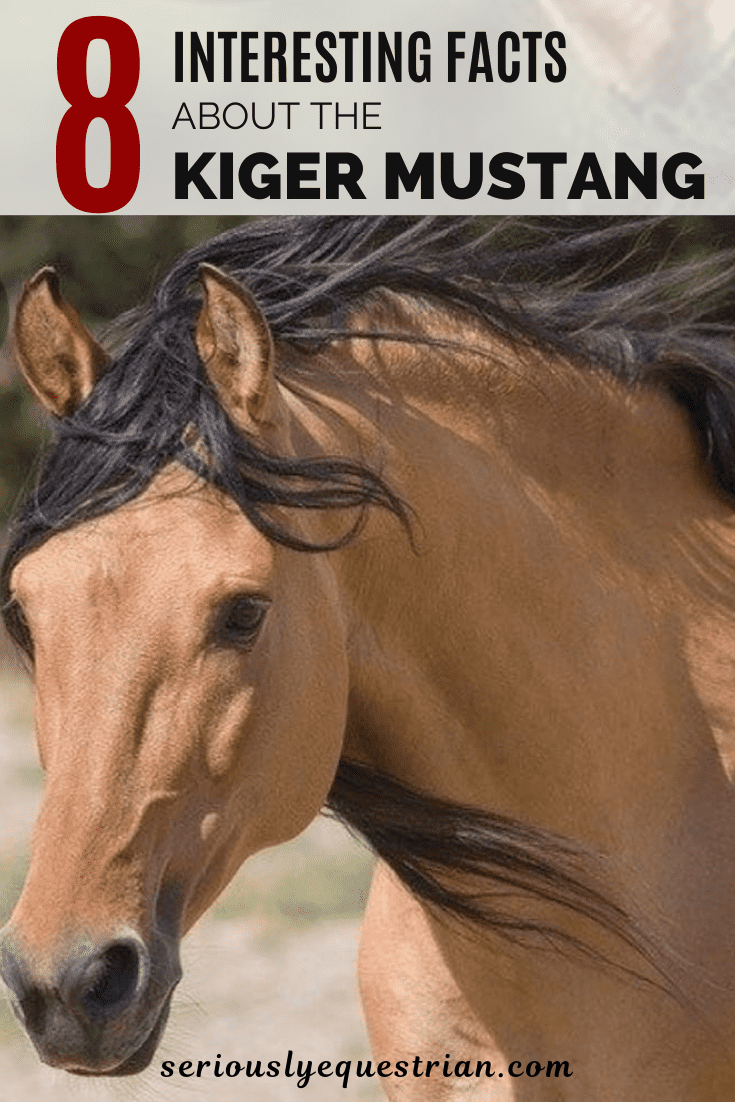