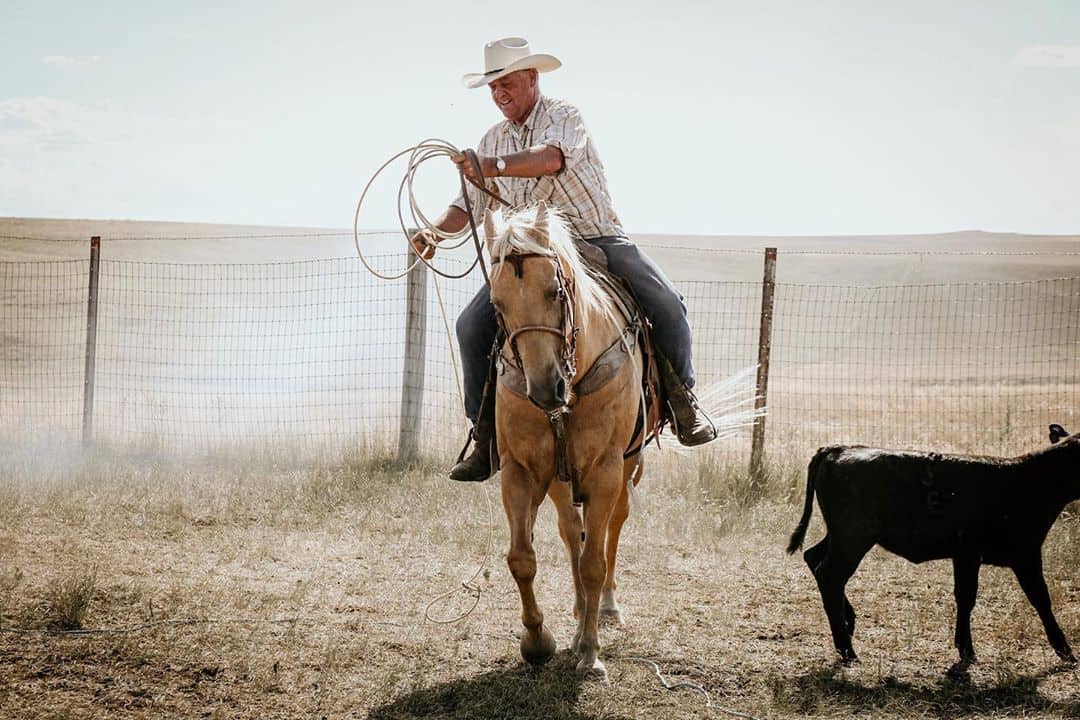 Palomino horses are famous for their stunning gold coat and white mane and tail. Their unique coloring always catch the attention of a crowd at a show and it is easy to see why they are always in such high demand.. Throughout history the Palomino has been revered by various different rulers and leaders that kept horses.

1. They can change color

Palomino horses can change color over time. Diet, sunlight, and water quality can all play a factor in determining a Palomino Horses exact coloring.

For example, high protein grains and hay can dapple the hair in their coat, and a rusty water supply can add a red tint to their white tails. Increased sun exposure can also result in the melanin in their hair becoming damaged which results in the hair becoming bleached and appearing even lighter in summer.

A Palomino Horse is a particular coloring of horse and not a specific breed. This golden coloring of horse is typically found in breeds such as Quarter Horses,  Thoroughbreds, Tennessee Walking Horses, and Miniature Horses.

3. Palominos were once reserved for royalty

The aesthetic beauty of the golden Palomino horses made them popular with kings, queens, emperors, and rulers throughout history. As a result Palominos were often included in portraits and paintings that were commissioned by the rulers of various different dynasties throughout history,=.

In these pieces of art the Palomino is consistently presented as a proud and regal animal. 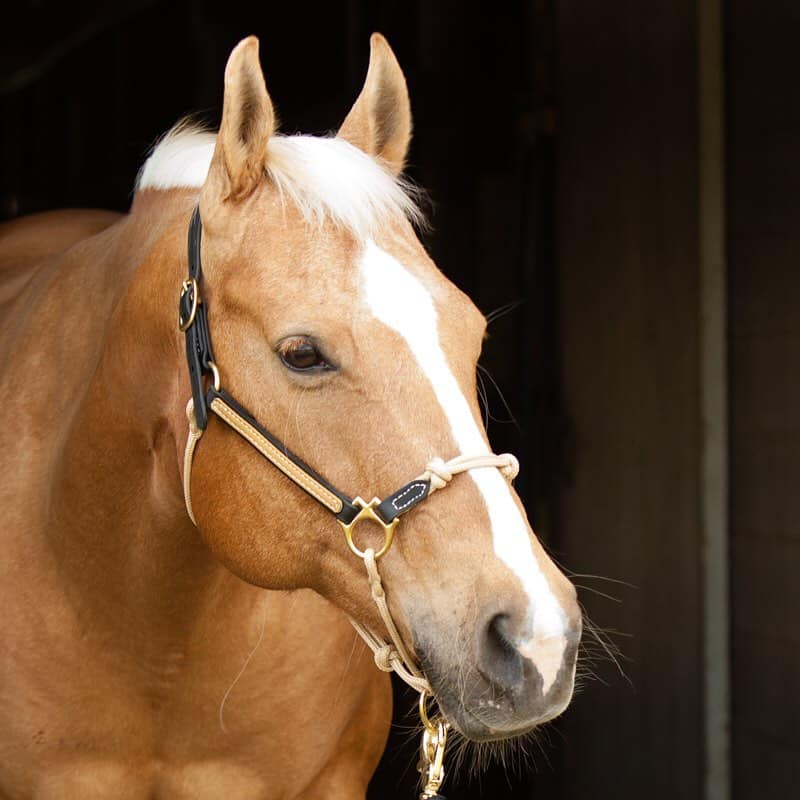 Legend has it that Queen Isabella of Spain loved the Palomino so much that she sent one stallion and five mares to the what is now known as North America. Supposedly these animals settled in land close to modern day New Mexico and Texas and began to prosper as wild horses as they adapted to new climate and terrain.

As herds of wild horses grew the Native Americans soon realized the benefit in owning horses and began capturing them. When captured they would break in and use them to hunt and go into battle. The Palomino horses among the herds were favored for their beauty and quickly became popular among several different tribes.

Although Palaminos are not technically a breed they are recognized by some registries as a color breed. In the USA there are two breed registries that represent Palominos. The PHBA only recognize 5 horses with  potential to be a Palomino  whereas the PHA recognize any horse that meets their definition of Palomino.

It is important to note that most color breeding registries were founded before we had a solid understanding of equine color genetics. As a result categorization is often based on the visible color of the horse instead of genetic data.

7. Watch out for impostors!

It is very common for people to mistake other horses with a gold or tan coat for a Palomino. However Palominos have a specific gene combination that gives them their unique color. The fact that their color can change with the seasons as mentioned above makes it even harder to distinguish a Palomino in some cases.

The shade of color considered ideal for a Palomino is the color of a gold coin with a white mane. 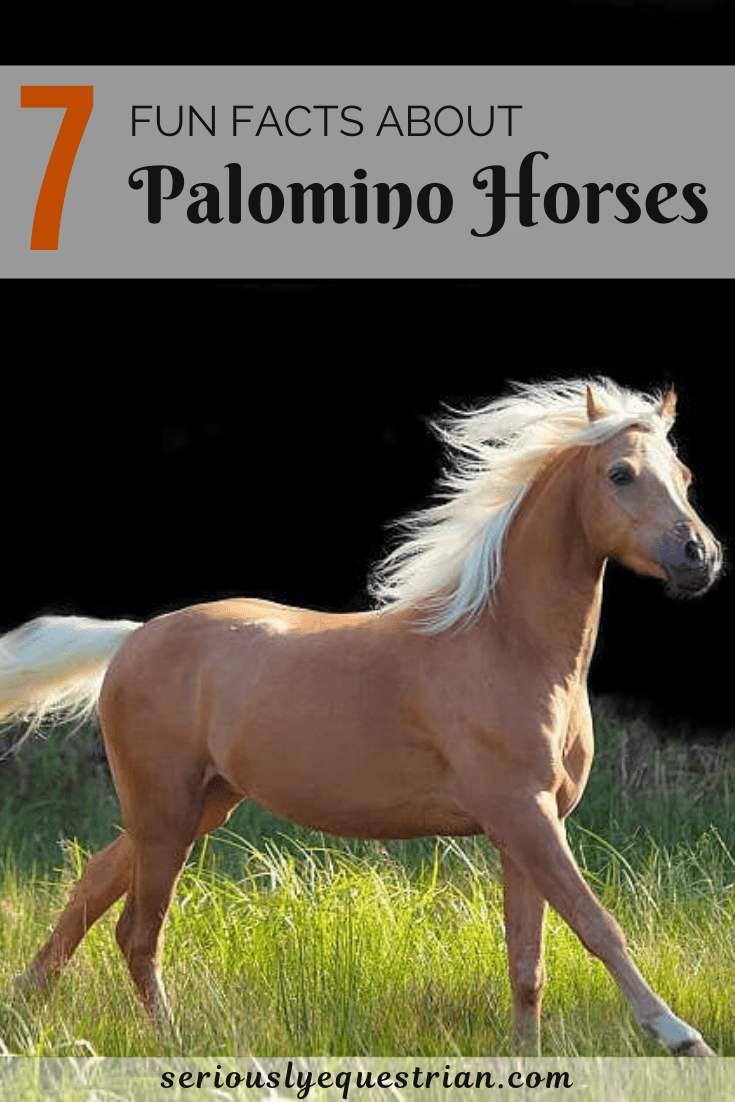