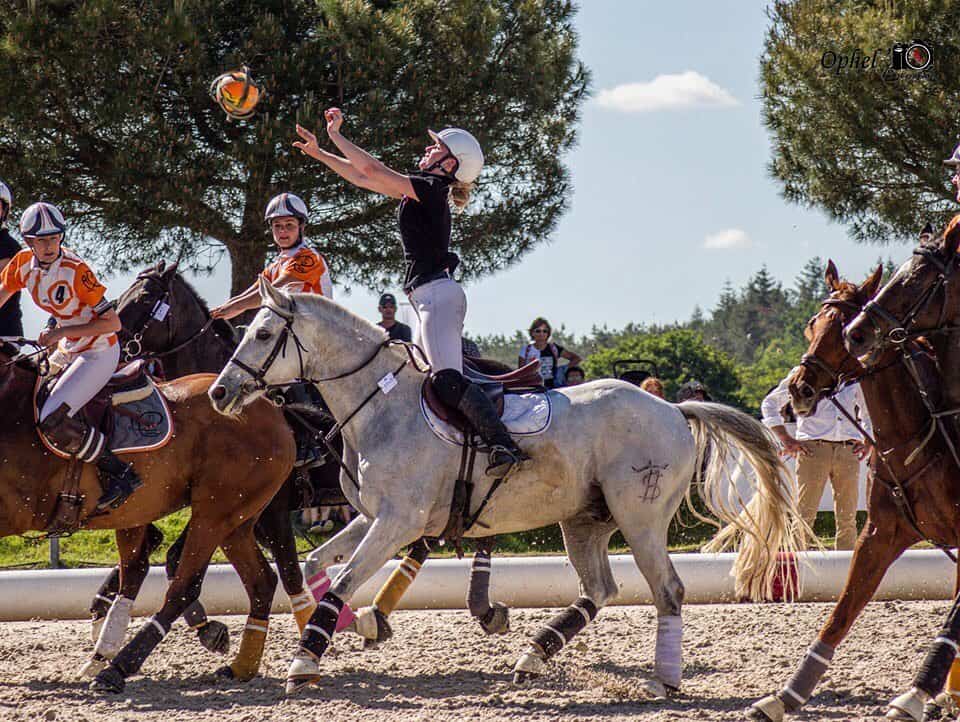 Horse sports are as old as the relationship between horses and humans. Each region of the world has their own preferred equestrian sport with racing, showjumping, and rodeo riding being some of the most popular. However there are tonnes of other horse sports that you are likely to have never encountered. These sports may be a bit more niche but some of them are massively popular.  Here are some of my favorite Unusual Equestrian Sports.

Jigiting (often referred to as trick riding) originated in the Caucasus and Central Asia and is part of the Turkic and Russian Cossack cultures. Today it is often seen as a specialty act at horse shows and rodeos around the world. In Jigiting the rider performs various aerobatic tricks upon a moving horse.

Trick riding is a highly dangerous sport and requires a high level of skill to perform the various stunts. For this reason it is often seen in movies and TV shows. Some of the best known tricks include one foot drag, spritz stand, vault and the fender.

The name says it all. Horseboarding is an equestrian sport involving a horse, a rider, and another boarded rider. The aim of the game is to tow the rider on a mountain board. It’s like a bit like wakeboarding but with a horse!

The board rider is towed by holding a handle attached to a rope which is fixed to the saddle of the horse. The sport requires skill on the part of the mounted rider and board rider. The goal of the horse rider is to maintain a suitable speed, path, and angle so that the boarded rider has a smooth ride.

The National Horseboarding Championship began in 2013 and is held at the end of the summer every year in the UK.

The best way to explain Horseball is to describe it as a mixture of polo, basketball, and rugby but all done on horseback. The sport’s predecessor was called Pato and originated in Argentina in the early 1700s. It is one of the ten disciplines officially recognized by the International Federation for Equestrian Sports.

Teams are made up of 4 players and 2 substitutes. The aim of the game is to make a minimum of 3 passes between 3 different players of their team before shooting for a goal through a vertical hoop.

Mounted Archery traces its history back to the iron age.  As the name suggests it is the practice of firing an arrow from a bow while mounted on a horse. Horse archery has different styles depending on its region of development. Its use in battle declined with improvements in firearms and artillery.

In recent years there has been a revival in recreational horse archery. Horse archery clubs can be found in the UK, US, and many parts of Asia. The sport requires the skilled riding and good archery skills in other to excel and can be difficult to learn. There is an active horse archery competition scene in the US and UK.

Gymkhana is a catch all term for a number of different racing and timed games for horse riders. The games are often team based and are designed for children participation. Gymkhana is very similar to Pony club, 4-H or O-Mok-See depending on the region.

Gymkhana games are usually timed and include a mix of skill and speed. Popular games include barrel racing, flag racing, and various different relay games. The games typically have a novelty feel as they are designed to encourage the participation of children in the sport.

Ride and Tie is a game that was founded by the PR director of Levi Strauss jeans in 1971.

It is a sport that consists of two team members and a horse. The rider and runner complete a 20-100 mile course in which they leapfrog each other and take turns riding the horse. The two team members begin the race together with one on horseback and the other running. The team member on horseback speeds ahead and ties the horse at a predestined spot. When the runner reaches the tied up horse they they begin riding until they reach their teammate at which point they may swap again.

The event requires horses with good speed, stamina, and a temperament that will allow them to be tied up alone for a period. Arabians  often excel in the sport.

You are probably familiar with jousting from TV and the movies but you maybe unaware that it is still an active sport today.

The joust became an iconic characteristic of the knights during medieval times. Knights and noblemen would get a chance showcase their own courage, skill and talent by riding towards their opponent at high speed and attempting to strike them with their lance. The ultimate goal bis to unhorse the opponent.

Jousting has experienced a major revival over recent years. It is often seen at renaissance fares but has also become a social recreation for some people. There is a small active competitive scene currently in the United States. 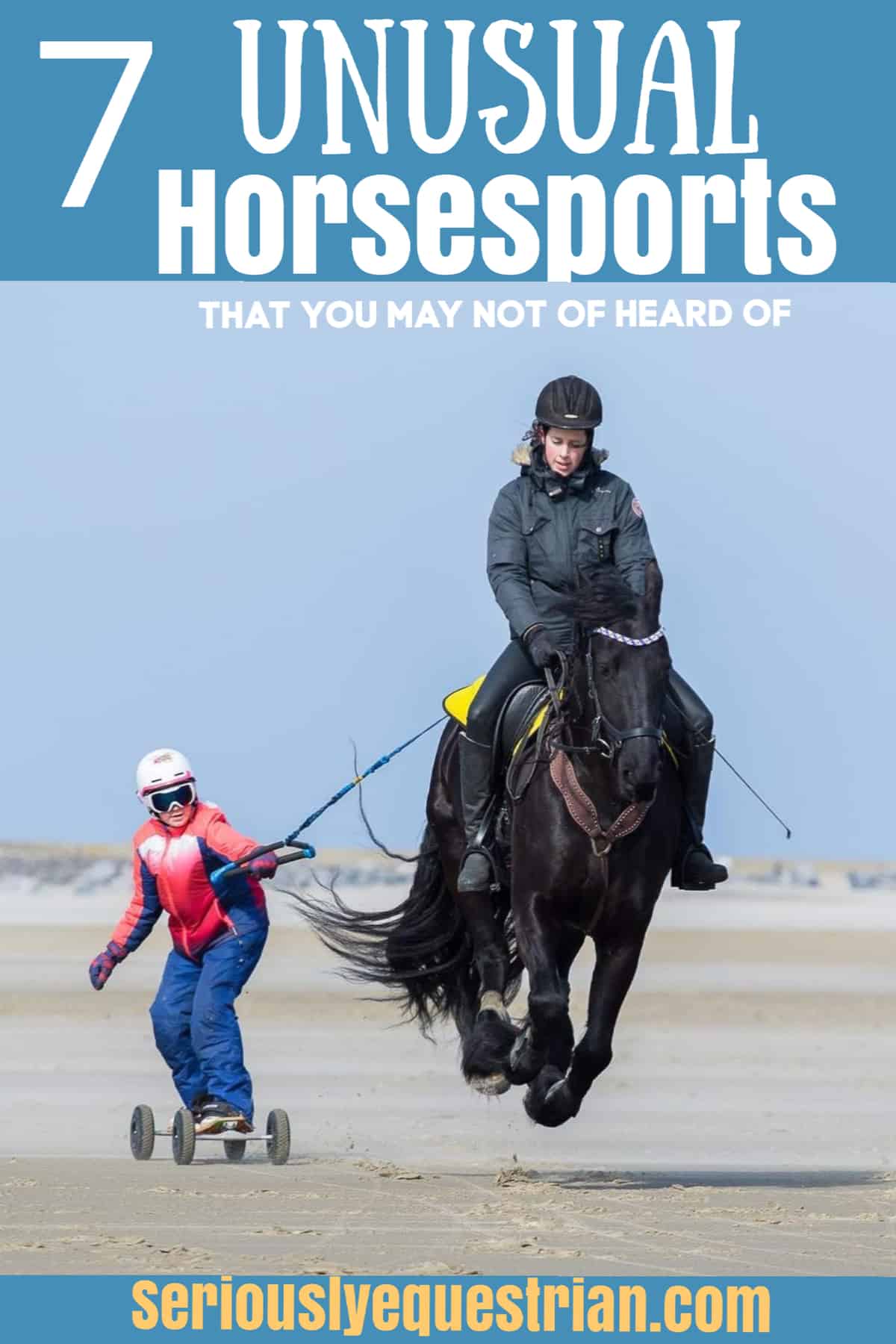