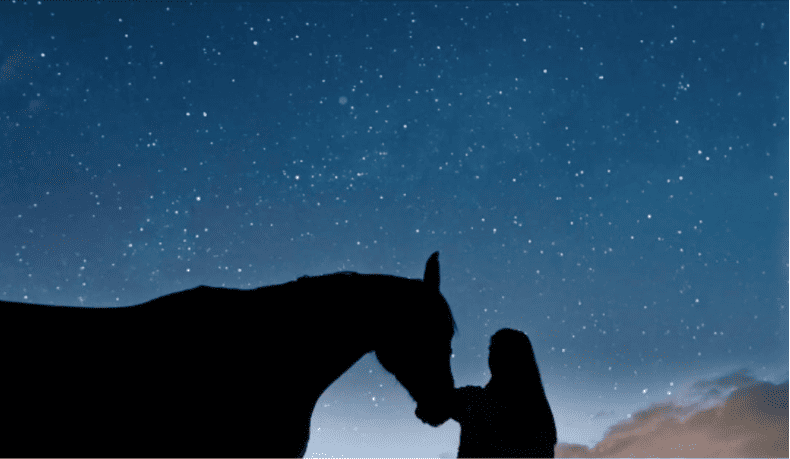 If you are looking for a Horse name then why not simply tilt your head upwards and look at the sky during night. The cosmos are filled with planets, constellations, and stars, many of which have truly beautiful names. These names are often derived from Greek god and Goddesses and are also some of the most popular names for newly born babies.

Many of the names are classic names that are consistently popular whereas others are quirky, unusual, or just downright strange Naming a horse should be a fun experience so make sure you enjoy the process.

Here are some of our favourite astrological names for horses:

Astrology Names for a Mare 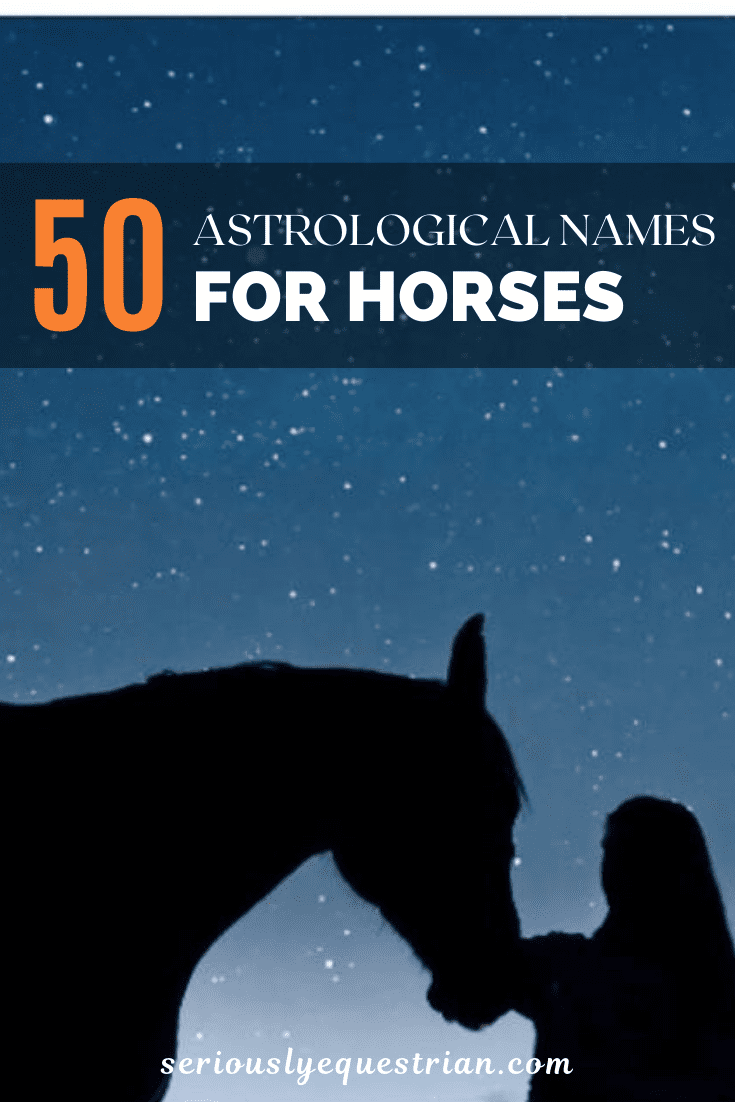