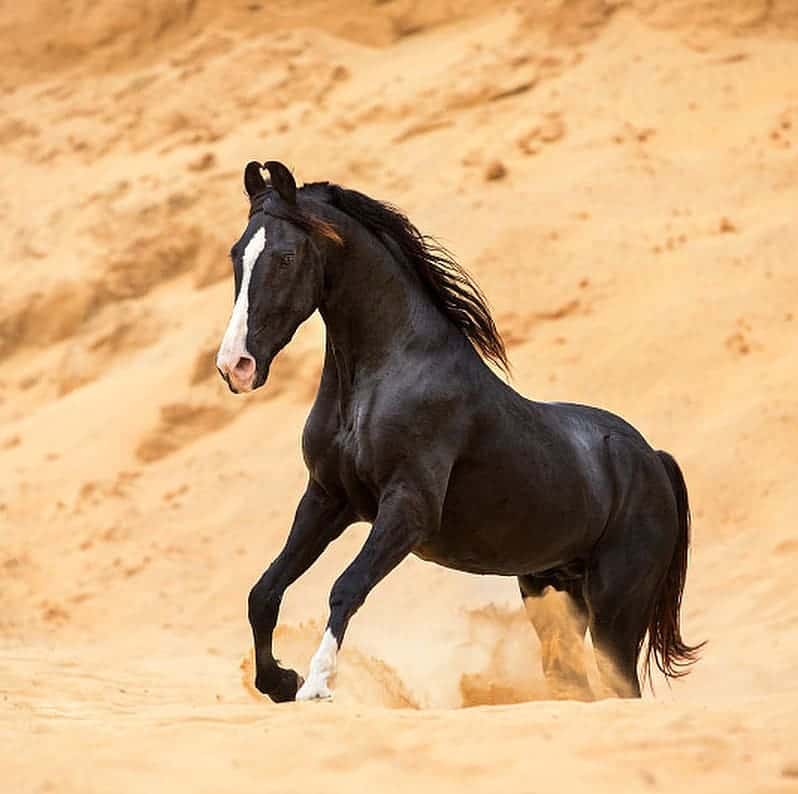 Marwari horses, also referred to as Malani horses, are a unique breed of horse that are found in Marwari, a part of India which is also referred to as Jodhpur. These horses have a number of interesting features, perhaps the most well-known being their ears which turn inwards at the tops. This gives the horses their characteristic appearance.

There are a lot of interesting things to learn about the Marwari horse. In this article we’ll discuss some of the most fascinating things about them.

The Marwari Horse can be considered a pony.

Marwari horses have become one of the most popular breeds of horses across the world because of their unique appearance, their intelligence, and their strength. However, there’s one thing that horse breeders may not always tell people about the Marwari: it’s not always considered a horse.

The breed descended from ponies native to the Indian region crossed with Arabian horses. This means that they have a lot of pony in their lineage. Some of the members of the Marwari breed can be quite short and are not as big as normal horses.

There’s a Reason These Horses are Rare

Marwari horses are pretty rare on the Indian subcontinent, but they’re even more rare in the rest of the world.

The main reason for this is because these horses have been banned for export for most of their existence. There was a few years – between the years 2000 and 2006 – that the horse was legal for export. However, only a few were sent out of the country during these years, so breeding of Marwari horses outside the world is extremely uncommon.  In 2008, a law was passed that allowed these horses to travel internationally for set amounts of time.

Marwari horses are actually descended from war horses that were used during the earlier days of India.

In the northwest India, there is an area close to the Khyber Pass in Pakistan. Here was the place that southern Asia was connected to the northern regions, and as such this was a very popular place for invasion. They were used as cavalry horses by the Rajputs, the people of this area because they was a very loyal and brave breed of horse.

The Rajputs defended this area diligently for over two centuries, and their deeds along with the beautiful horses that helped them accomplish their guardianship were recorded in stories, songs, and poems.

In the 12th century, strict breeding rules were enforced that led to the purity of this breed that we still see today. It wasn’t until the arrival of the British in the early 20th century that the horses began to suffer – laws imposed by the British led to the removal and destruction of thousands of Marwari horses.

Marwari are Used for Religious Purposes

Interestingly, while the white horses are used for religious purposes, they are generally not accepted into Marwari stud books. For this, grey horses are considered among the most beautiful and valuable, with piebald and skewbald being the second most popular.

In a somewhat religious or superstitious fashion, black Marwari horses are considered to be unlucky much in the same way that black cats are. Black is a color associated with death and decay, and some people find these traits undesirable.

For hundreds of years, the Marwari breed has been carefully taken care of. Ever since the days of the Rajput warriors who wanted to breed them for strength and loyalty, up until today, where they are bred for their beauty and intelligence.

Strict breeding practices have been observed since the horses were first bred over 800 years ago. In 1995, a Marwari breeding society was opened to help preserve purity among the Marwari.

Marwari are tough, hardy desert horses that were initially bred for war. That means that they are well-adapted to surviving in difficult situations. They can endure difficult weather, long rides, and can make do without a lot of support. (That doesn’t mean that you shouldn’t take good care of them, though!)

Nowadays, Marwari are used often for endurance riding and competitive riding. Because of their origins as warhorses, they are naturally competitive and are great for competing against other horses.

The Marwari horses have been bred strong and healthy, and as such they have a strong and effective digestive system. This means that, unlike other horses, they don’t need a whole lot of fat or carbohydrates and may not respond as well to traditional horse feed.

The best way to feed a Marwari is to ensure that they are free-range and that they can eat their own food when they want to. If they are confined, they will become restless and should be taken out for exercise on a regular basis.

Marwari are very social animals and they need to be paid attention to. If they are not, they will become unhappy.

There are a lot of horse breeds out there, and each one has their own unique characteristics. Marwari horses are of particular interest because of their fascinating history, the interesting breeding practices applied to the breed, and their characteristic appearance. 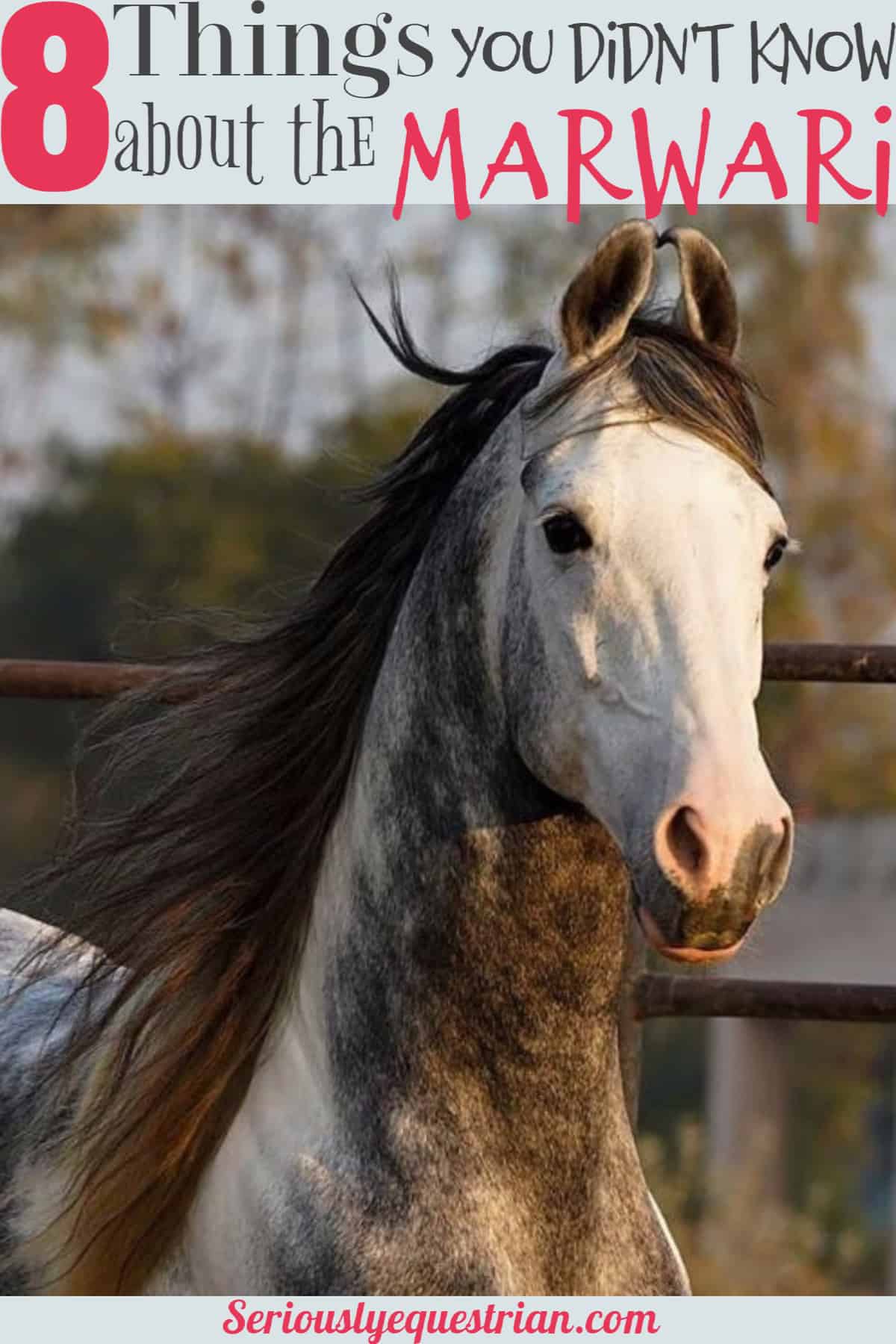 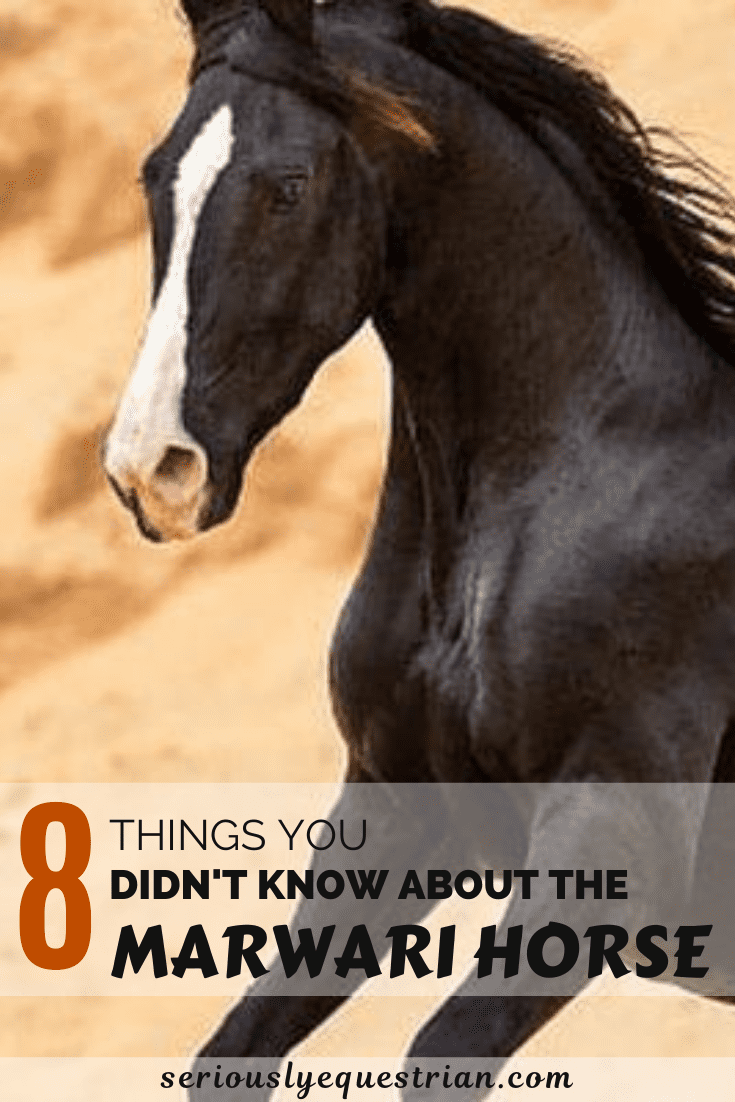